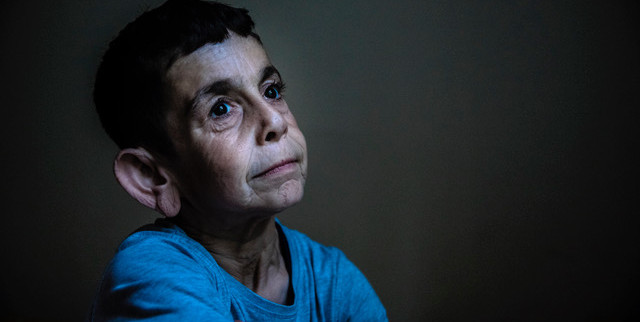 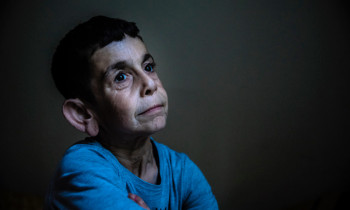 Marlena Waldthausen traveled to Austria with the Postcode Lottery Fund. She follows Mohamad, who is eight years old, but has a rare genetic... Read more 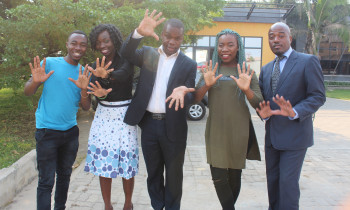 'We have a big responsibility' 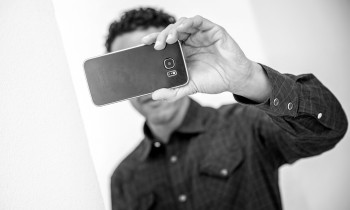 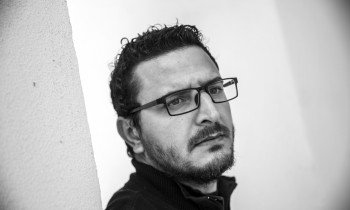 Walid Kerkeni created a Facebook community for Sayada that has over 10.000 followers and uses StoryMaker to create stories that bring people together. Read more 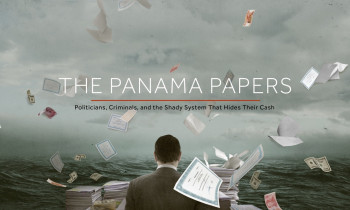 Inkyfada and the Panama Papers

Inkyfada.com was one of the media organisations that took part in the Panama Papers investigations. Co-founder, Erige Sehiri, shares her experience. Read more 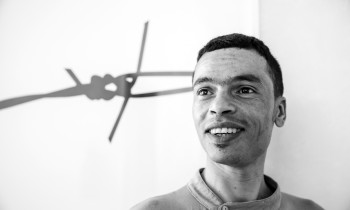 StoryMaker transformed Mohamed Nasri from an activist into a journalist. “It’s not ethical to spread a picture of a policeman without a head.” Read more 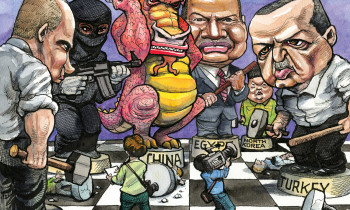 The growing threats to media independence in Europe

The share of the world’s population that enjoys a free press stands at less than 14 percent according to a report just released by Freedom House. Read more 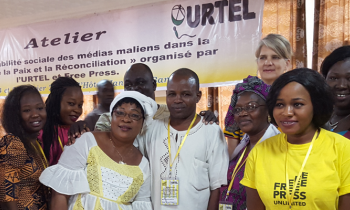 Media and social responsibility in Mali 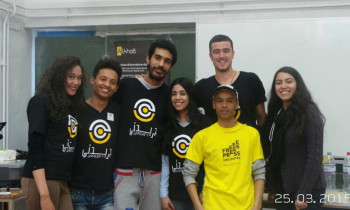 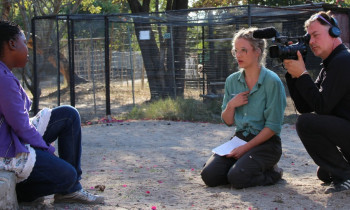 And we are off. We left Johannesburg and hit the road for the main goal of our expedition: filming at Daktari Bush School. Read more 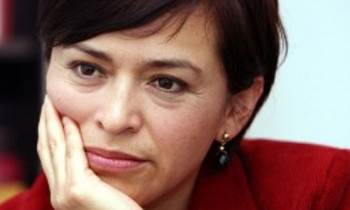 An Evening with Anabel Hernandez

On a typical November evening in Amsterdam we meet Anabel Hernandez, an investigative journalist and writer from Mexico. Read more 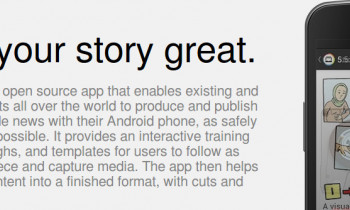 Free Press Unlimited and the Independent Media Center Kurdistan launched the StoryMaker project in Iraq with the kickoff of a training in Erbil. Read more

Around the world, local journalists put their safety – and frequently their lives – at risk to provide their audiences with unbiased news and information. When you’re standing out in front, it’s good to have people behind you. That is why we work hard at Free Press Unlimited to offer these champions concrete support.

Would you like to help brave journalists keep their audiences informed about what is really going on in the world? In that case, join us and become a friend of Free Press Unlimited!